My favorite Photos of all that I have taken
Read More 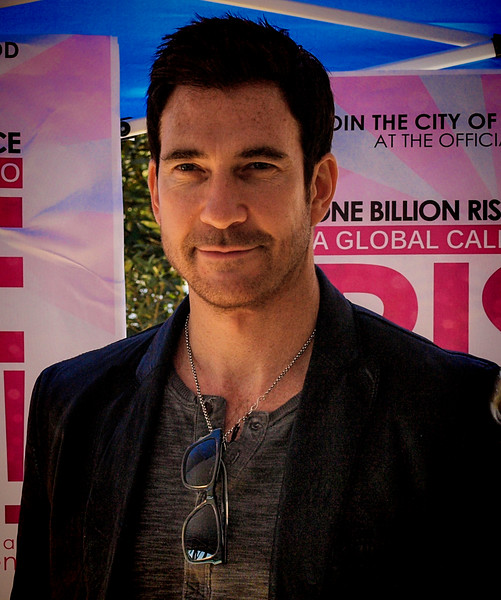 One Billion Rising - West Hollywood is part of the V-Day global movement to end violence against women and girls. The gathering occured at Sal Guarriello Memorial Park this morning, February 14 to RISE RELEASE DANCE! with featured speakers Jane Fonda & Dylan McDermott (son of Eve Ensler). Mayor Abbe Land via a city news release said, “I hope that you will join me … as we rise and dance for justice for the 1 billion women who are victims of violence and rape. Rise with us to show the world that West Hollywood respects the rights and dignity of every woman and girl to stand for justice.” Lindsey Horvath, Outreach Coordinator for V-Day/One Billion Rising provided the introductions. The event also featured a musical performance by Lili Hadyn with vocalist Durga McBroom-Hudson, and Flash Mob America lead the crowd in a performance of the official campaign dance, “Break the Chain,” choreographed by Debbie Allen.